Geeks in Taiwan Stand up for crime victims and their families 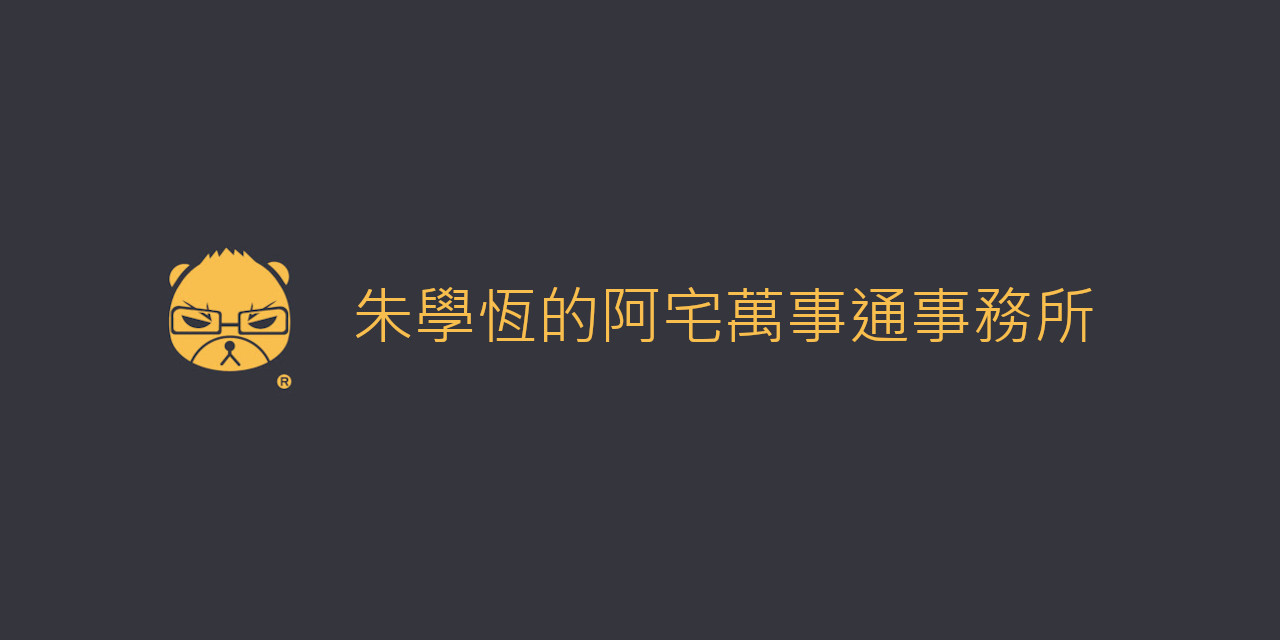 When the former Minister of Justice Ms Wang refused to do her job, she stepped down from her office. netizens of Taiwan felt angry over the death penalty policy of Taiwan. Refused to be silenced by the resignation of a mere Justice Minister, they decided to do more.

Within 6 days, netizens Plurked thousands of messages, sent emails, and got on Facebook. Over 1,400 people RSVPed tonight’s event on Facebook. Moreover, they reached out to their friends to join the cause. Volunteers quickly signed up to help with video shooting, editing, printing , animation, drawing, printing materials, and program designing.

One of the news commentators received his invitation via an unexpected channel–his middle-aged female neighbor –who urged him to join the March 27 event because “her daughter asked her to invite the commentator.”

“I will definitely come and you can tell your daughter to just ask me next time.” said the commentator.

So, thousands of netizens will lodge their first time protest in front of Taiwan’s Presidential Office. They will show their resolution and passion to push the government on improving the protection system for the crime victims and their families.

“The opposite of love is not hate, it is indifference,” a volunteers quoted Nobel Prize winner Elie Wiesel.

Four crime victim’s families will share their thoughts with the crowd tonight. Participants will also recite the names of the victims in the ceremony commemorating their lives.

Cyber geek Lucifer Chu is the head organizer of tonight’s protest. All the expenses will be paid for by him. Chu refuses to take any monetary donation other than volunteers’ passion.

And they gathered over 2,000 people in front of the presidential office on that night. Crowd also vowed to lobby a new and better law for crime victims and their families, starting from sending emails to legislators and minister of Justice. “This is only the beginning, we will stand beside the crime victims and their families from now on.” Said Chu.

Other asian country like Korea is facing similar situation and debate. It’s a pity that Korean people didn’t have the guts to stand out for their people.”It seemed that Taiwan is a more advanced society compare to Korea.” said Chu.